How To Treat Honey Fungus 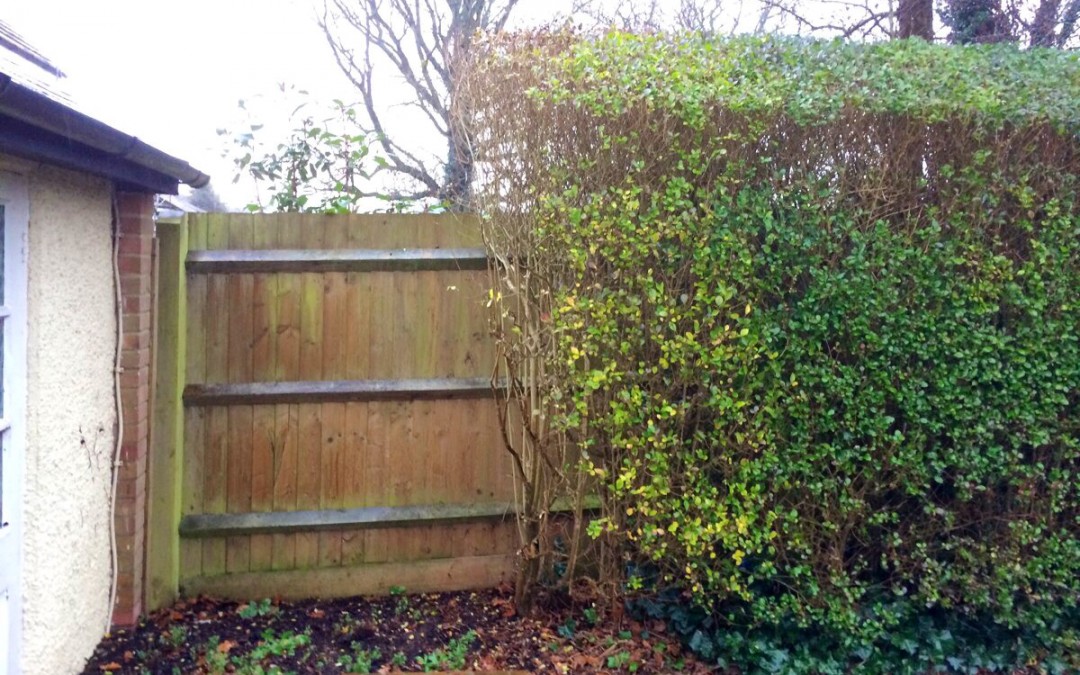 This week we were called to one of our clients gardens to help them with a honey fungus infection attacking their large privet hedge. 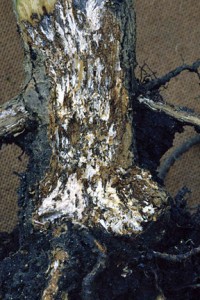 Honey fungus is the common name given to several different species of fungi that attack and kill the roots of many woody and perennial plants. It spreads underground, attacking and killing the roots, then decaying the dead wood. It is the most destructive fungal disease in UK gardens to date.

The most characteristic symptom of honey fungus is white fungal growth between the bark and wood usually at ground level. This can be detected by scraping back the bark to look for a white or creamy white, paper thin layer of fungal tissue. Clumps of honey coloured toadstools can sometimes also a ppear briefly on infected stumps in autumn. Other symptoms include the upper part of the plant dying or leaves being small and light in colour. This all indicates a problem at the root system.

There are no chemicals available for control of honey fungus. If detected, the only effective remedy is to excavate and destroy. 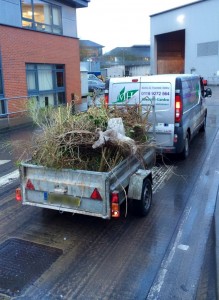 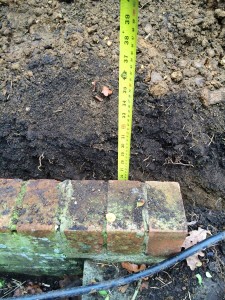 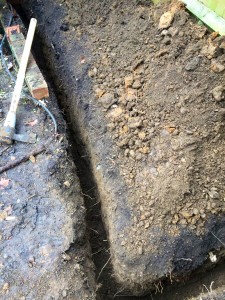 To prevent honey fungus spreading to unaffected areas, a physical barrier such as a 45cm (18in) deep vertical strip of butyl rubber (pond lining) or heavy duty plastic sheet buried in the soil will block the rhizomorphs. It should protrude 2-3cm (about 1in) above soil level. Regular deep cultivation will also break up rhizomorphs and limit spread. 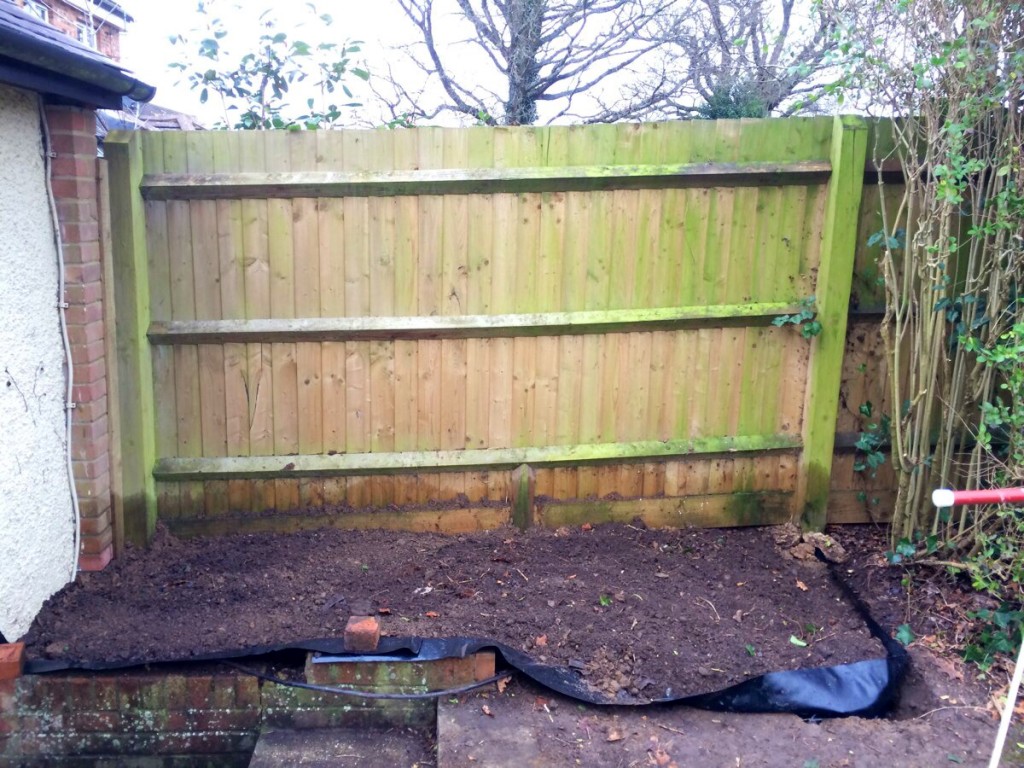 The entire area can then be treated with a fungicide. We would recommend Jeyes Fluid which can be purchased at any DIY store.

Annette & Andy
Our garden is fantastic, I looked at it again earlier & it looked just like something out of a design magazine… We are extremely pleased with the MH Landscapes team!
More comments...